Help a fellow Philadelphian who faces a legal threat to their housing, family, and income - take a case

Philadelphia is on a winning streak. The Phillies won the National League Championship, the Eagles are on fire, the Union are the MLS Eastern Conference Champions, and the Flyers are having an unprecedented season. But Philly sports aren’t the only city establishments seeing success.

Philadelphia VIP has had a winning year. From honors and awards to victories in securing access to justice, we’ve seen success after success following a quieter pandemic season. But we wouldn’t have had a successful year without our volunteers’ and donors’ support.

Our volunteers have worked hard to ensure their Philadelphia neighbors have legal representation in some of the hardest situations. This year, we are excited to report:

107 people have volunteered with VIP for the first time ever

Take some time to scroll through VIP’s accomplishments below, or if you’re interested in contributing to this winning team, click the donate button below.

This year, national organizations recognized VIP’s program for its impact on Philadelphia.

In 2022, VIP has helped Philadelphians who have faced legal threats to their homes, families, and livelihoods. Thanks to your time and donations, we have found volunteer lawyers for:

149 Philadelphians seeking wills to pass on their homes

81 defendants in collection, auto accident, slip-and-fall, and other suits

In September, the City of Philadelphia announced that it will invest $1.9 million annually for four years to help low-income Philadelphians resolve their tangled titles for free. VIP client Robert Blanton explained at a City press conference that thanks to free legal help from VIP, he could finally call his home his own.

This historic investment comes from the Neighborhood Preservation Initiative (NPI) is supporting a collaborative expansion of legal services for tangled title and estate planning at several legal services agencies in Philadelphia. The goal of NPI is to promote the health, welfare, and safety of residents of Philadelphia through the creation, expansion, implementation, and funding of housing programs to produce, maintain and stabilize the City’s housing inventory for the benefit of the residents of Philadelphia.

VIP is deeply grateful to the Division of Housing and Community Development and City Council for their investment in tangled title resolution. 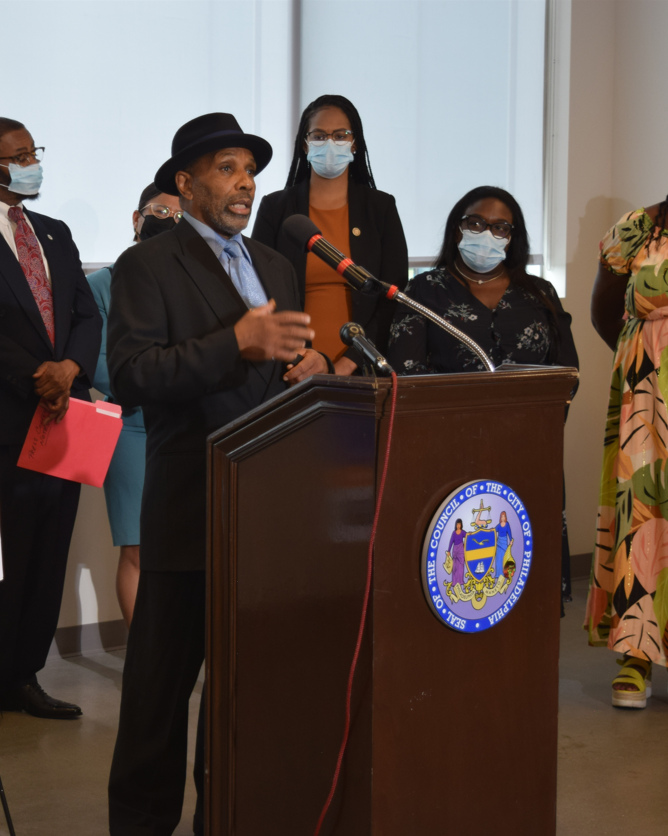 VIP celebrated our 40th Anniversary at the National Constitution Center on May 7, 2022 with a large gathering of sponsors, volunteer attorneys, clients, and guests. The evening was full of exciting competition at an auction and raffle, dining, dancing, connecting, and more. Download our Gala program here.

We are grateful for the volunteer attorneys who have dedicated their time and energy to represent Philadelphians who face legal challenges threatening their basic human needs. During the 40th Anniversary Gala, we honored four of our devoted volunteers in person.

Wins for our Executive Director

Since spring 2020, Executive Director Rida Haq has spearheaded several initiatives to ensure VIP’s Board demographics are more reflective of Philadelphia’s population and the clients VIP serves. She is also partnering with the Division of Housing and Community Development and City Council to lead a collaborative multi-agency expansion of legal services for homeowners that don’t have official title to their properties.

In 2022, Rida has been recognized for her accomplishments in supporting the Philadelphia community. In July, Rida was named to City & State’s 2022 Law Power 100. This list takes an in-depth look at legal leaders in Pennsylvania who are shaping the direction of the state politically, legally and otherwise. And in October, Rida was named a Women of Distinction Honoree 2022 by the Philadelphia Business Journal. 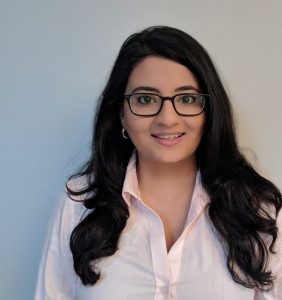 Since 1981, VIP has inspired and supported volunteer attorneys to provide pro bono representation to Philadelphians who face legal challenges threatening their basic human needs: housing, family, income, and community. Are you interested in becoming a part of this community? Then click the links below to learn more through our volunteering and donation opportunities.

VIP Partners with Habitat for Humanity and Chubb to Draft Wills

VIP partnered with Habitat for Humanity Philadelphia to provide free estate planning and financial information clinics to the Philadelphia community.

"Thank you to all the clients and community partners who help us ensure access to legal assistance for the Philadelphians who need it the most."

“It’s during these times that I am proud to say that I have helped one more Philadelphian obtain support."