Preserving Her Income, Protecting Her Family

Early in May 2018, Rosalia Santiago opened the door to her home and was served a complaint from Citizens Bank. She learned that she, along with her granddaughter, was being sued for $61,000. On the front page, in all caps, she read: TAKE THIS PAPER TO YOUR LAWYER AT ONCE.

It was a nightmare scenario. As a 69-year-old woman experiencing severe health issues whose sole source of income was Supplemental Security Income, Ms. Santiago could not afford to hire an attorney. She was a responsible spender who dedicated a significant portion of her monthly income to paying her mortgage; she panicked at the possibility of losing her home. 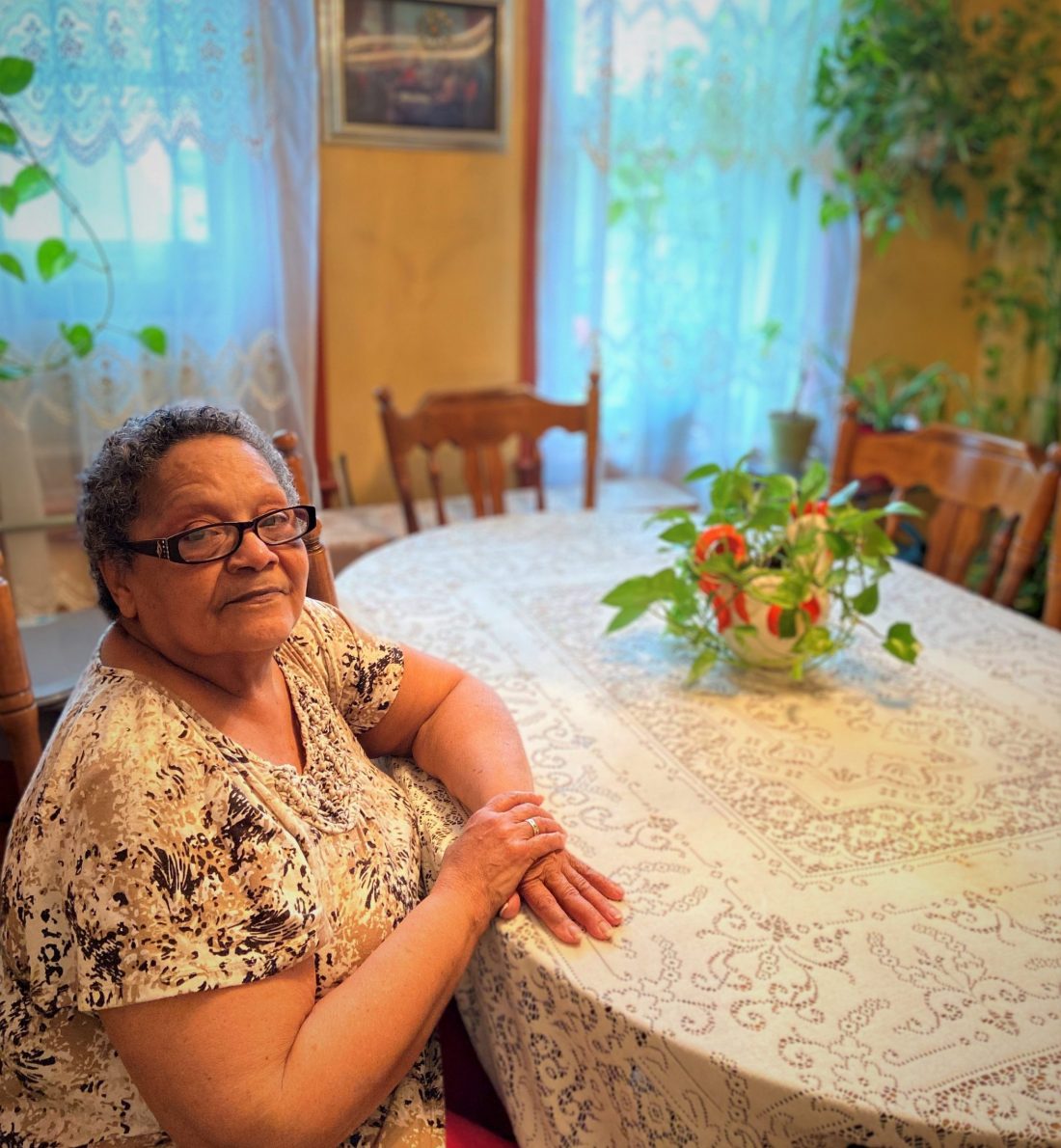 More than ten years earlier, Ms. Santiago was asked to co-sign a student loan for her granddaughter to attend college. Having good credit and being assured by her daughter that she would not be responsible for the loan, Ms. Santiago agreed. After a few years, however, the loan had accumulated thousands of dollars in interest; Ms. Santiago’s granddaughter was unable to finish school and could not make the necessary payments. An attempt to help her family now threatened Ms. Santiago’s security and her home. She recounts, “It was so hard for me. [My granddaughter] wanted to study; she didn’t know she would have to pay like that. If she did, she would never have done it.”

By the time Ms. Santiago’s case arrived at Philadelphia VIP, there was a 20-day deadline fast-approaching. For people unacquainted with the legal system, these seemingly arbitrary deadlines can result in default judgments of thousands of dollars. Fortunately, the case manager at VIP was able to get a 60-day extension, and quickly found pro bono representation for Ms. Santiago.

Brennan Torregrossa at GlaxoSmithKline teamed up with Kevin Kerns and Jonathan Ciriello from law firm Cozen O’Connor to take on the case. Immediately, the volunteer attorney team formulated a defense strategy with Ms. Santiago and the help of a VIP interpreter. Beyond identifying the legal deficiencies in the complaint, the volunteer attorneys came to understand the case’s extraordinarily high stakes for their client.

“I felt more pressure for a good result for Ms. Santiago than other clients,” Brennan recalls. “It felt like so much was on the line for her.”

Their unwavering defense of Ms. Santiago began in July 2018 and lasted more than a year. The volunteer attorneys filed preliminary objections four separate times to challenge the bank’s case. With each objection, Citizens Bank rebutted with an amended complaint. The team knew the bank was hoping for a quick and inexpensive judgment, and Jon noted that the dynamic changed “when it was clear we would vigorously defend the case.” After six months, the court sustained several of their objections and the VIP volunteers entered into settlement negotiations with opposing counsel. Finally, in July 2019, the team filed a motion to discontinue, which was granted. The case against Ms. Santiago was finally over, with no money judgment against her and her home secure.

When asked about the outcome of her case, Ms. Santiago said she “cried tears of happiness and pain.” The threat of losing her home plagued her with chronic fear and stress. The team was able to lift that burden from Ms. Santiago. Brennan, Jon, and Kevin used their legal skills to make a tangible, positive impact in someone’s life.

“Thank you to the lawyers and to God,” Ms. Santiago says today, sitting comfortably in her home.

Now I can continue forward.