When an acquaintance offered to sell James Williams a beautiful stone house on a corner lot in Germantown, James knew he had found the perfect family home. 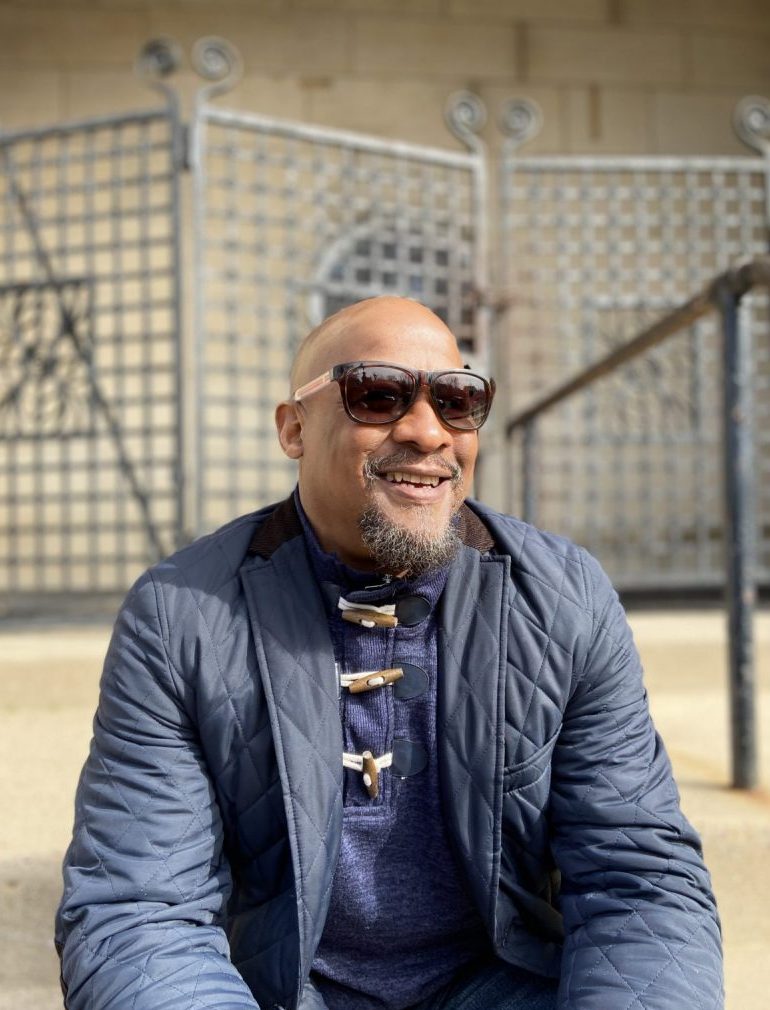 In August 2016, James signed a “rent-to-own” agreement, under which his monthly rent payments would count as installments towards purchasing the home. James made a down payment of nearly half the purchase price and also made almost $20,000 worth of repairs to the property, which were to be credited toward the purchase price.

A year later, the record owner of the house died. James repeatedly tried to speak with the owner’s daughter, hoping she would honor his agreement with her father, but she was unresponsive and, eventually, hostile. This spurred James to seek help from Community Legal Services (CLS), which discovered an unpaid mortgage on the property. Because the mortgage company would not work with James until he was the record owner, CLS referred him to Philadelphia VIP for help obtaining title to the home.

VIP concluded that James needed to file a quiet title action and enlisted two experienced lawyers to represent him. Bob Tintner and Nate Buchter, of Fox Rothschild LLP, aimed to negotiate with the record owner’s daughter, or convince her to assume legal responsibility for her father’s estate. (Without a representative for the estate, the volunteers would be unable to petition the courts to establish James as the rightful owner of the property.)

Soon after the team started working on James’ case, the prior owner’s mortgage holder started foreclosure proceedings against the property.
VIP sprang into action, enlisting another volunteer, John Macoretta of Spector Roseman & Kudroff, to defend against the foreclosure. John petitioned for James to be allowed to intervene in the foreclosure case and to move it to Philadelphia’s Mortgage Foreclosure Diversion Program. Thereafter, John represented James in negotiations with the mortgage holder.

James says of his attorneys:

They were three people that really cared about what they were doing… it was a network that communicated, a real team effort.

While John worked to stave off foreclosure, the quiet title team discovered the daughter had assumed responsibility for the estate and was seeking a court order to eject James from the property. While defending James against the ejectment, the volunteer attorneys fought back – filing counterclaims, seeking discovery, and moving for sanctions. Their tenacious advocacy paid off: a favorable court decision allowed James to take title to his home.

James remembers how comfortable his volunteer attorneys made him feel during this time of uncertainty.

Every time I went to each lawyer’s law firm, it was always a warm reception. It was like a big hug, like ‘we’ve got you.’ That was the best embrace you can get from someone. It [made me] feel like they were really trying to help [me] out.

A year and a half after he sought help from VIP, a deed was finally recorded in James’ name, enabling him to make an affordable payment agreement with the mortgage holder. VIP then opened an estate planning case for James so he could leave his home to his children, avoiding a “tangled title” in future generations.

With VIP’s help, James went from facing the loss of his home to securing it for his children and grandchildren for decades to come.